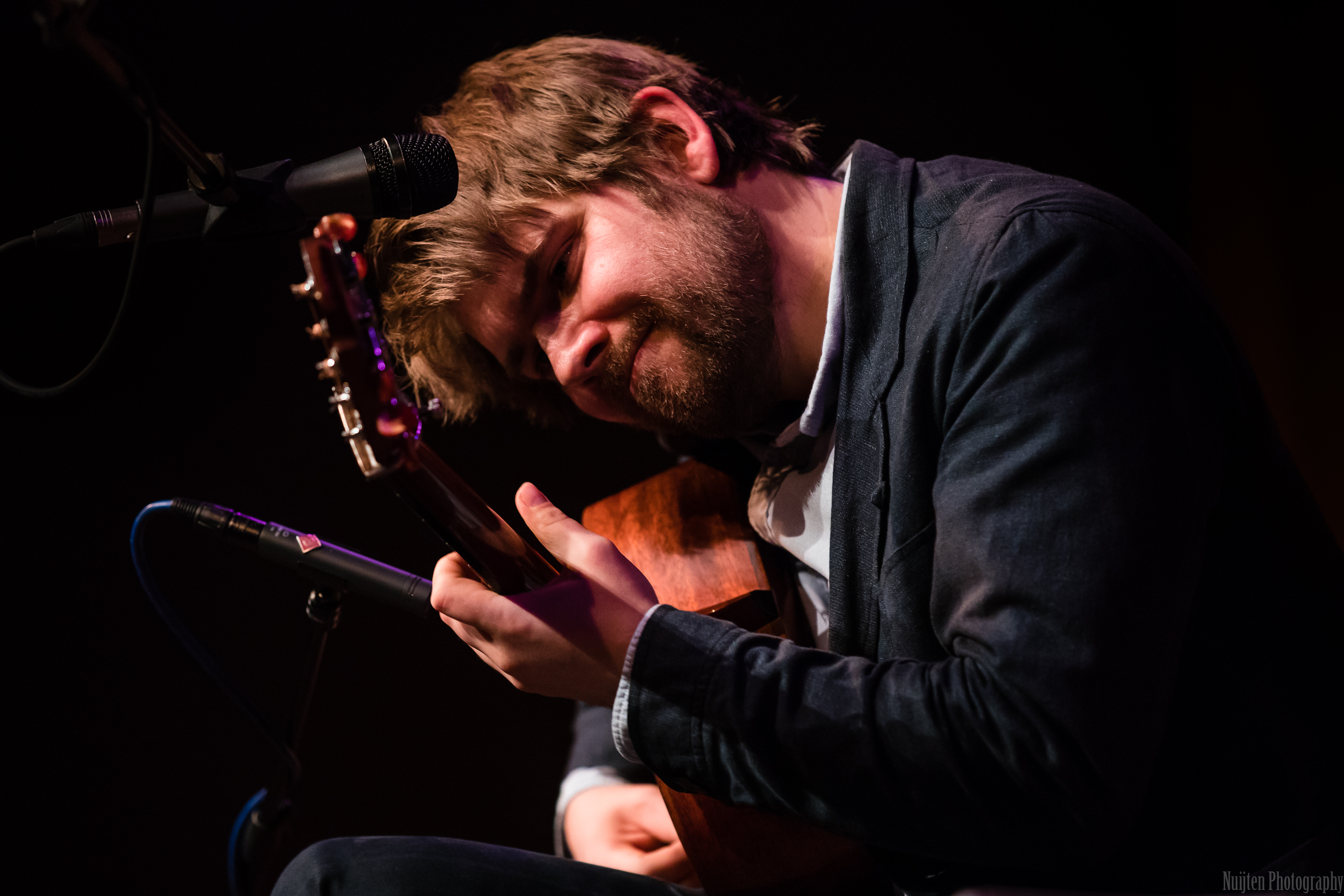 Fabian Holland has been creating music and performing since a youngster. He grew up in an artistic household where performance and artistic expression were a part of everyday life, his mother was an artist and encouraged Fabian’s creativity. Fabian started playing guitar at the age of seven, taught by his father who played guitar and harmonica. His early influences came from his dad’s blues records listening to blues guys such as Sonny Boy Williamson, Muddy Waters, R.L Burnside and Son House. Fabian Later attended the Academy Of Contemporary Music in Guildford (UK), studying under the watchful guidance of the sadly missed guitar virtuoso Eric Roche. After his studies he moved to the mountains of the Abruzzo Region, Italy, where he spent four years developing his musical style, busking, gigging and composing.

Less than 18 months after his widely applauded self-titled debut CD in 2013, Fabian came back with A Day Like tomorrow, an album of nine compelling original songs segueing seamlessly with strong interpretations of two traditional tracks and further showcasing his distinctive voice and outstanding guitar playing. Unusual teamwork featured in this classy with the introduction of edgy drums, percussion and vocals from the acclaimed Fred Claridge, nurturing a rich, powerful sound and a rare pairing on the roots scene.

“Unquestionably one of the finest acoustic guitarists on the current scene in UK.” – FOLK RADIO UK

“The wonderkid from nowhere.” – FATEA MAGAZINE

“Like the best before him, his contemporaries fade in comparison. In many ways there is a straight line between Nic Jones, Bert Jansch, Richard Thompson, Pierre Bensusan, Jackson C. Frank and Fabian Holland. It’s that level he is at – such comparisons do I save for only the very best.” – TIDNINGENKULTUREN (Sweden)