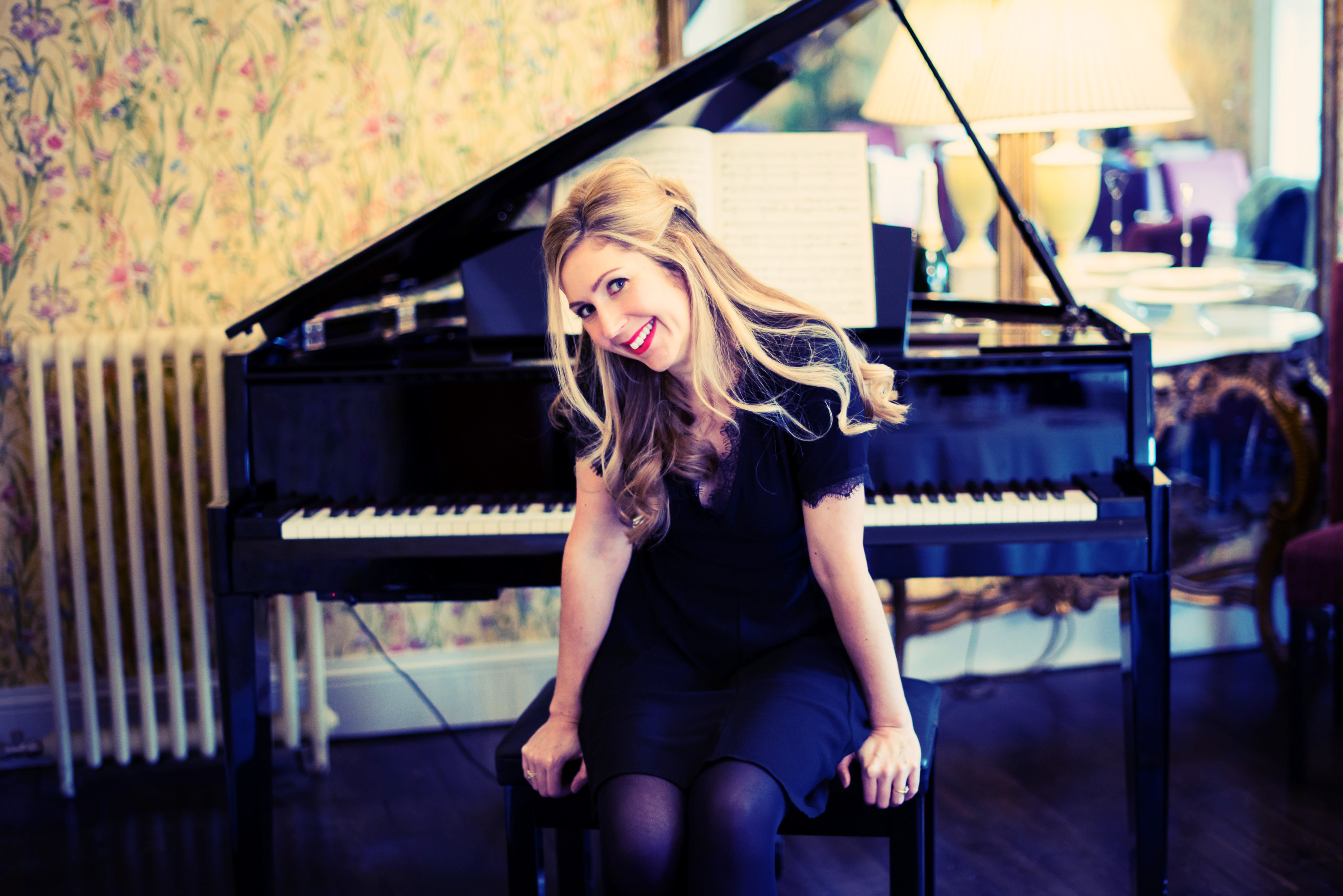 Hailing from Teesside and based in Newcastle for a long time until she was swept off her feet and up a hill in County Durham by her sheep farming husband, Katie Doherty is an award-winning songwriter.

She was the unanimous choice of judges Guy Chambers and Andy McClusky for the MBF award for Song Creation for her song “Bridges” which became the title track of her first album released on Park Records.

Recently, she has been best-known for her work with theatre, having composed the score for the successful rural touring musical “Beyond the End of The Road”, as well as countless others for November Club and Northern Stage, as well as New York Fringe Festival ‘Best of the Fringe’ Winner ‘The Fall’.

Previously,  Katie has toured with Kathryn Tickell and supported Kate and Anna McGarrigle, Karine Polwart and Ray Davies, amongst others. She has recorded and toured with German based, British folk band Broom Bezzums for the past six years. Her first album Bridges was released on Park records and with the accompaniment of Shona and Dave, Katie’s second album, “And Then”, was released on Steeplejack Music in January 2019.