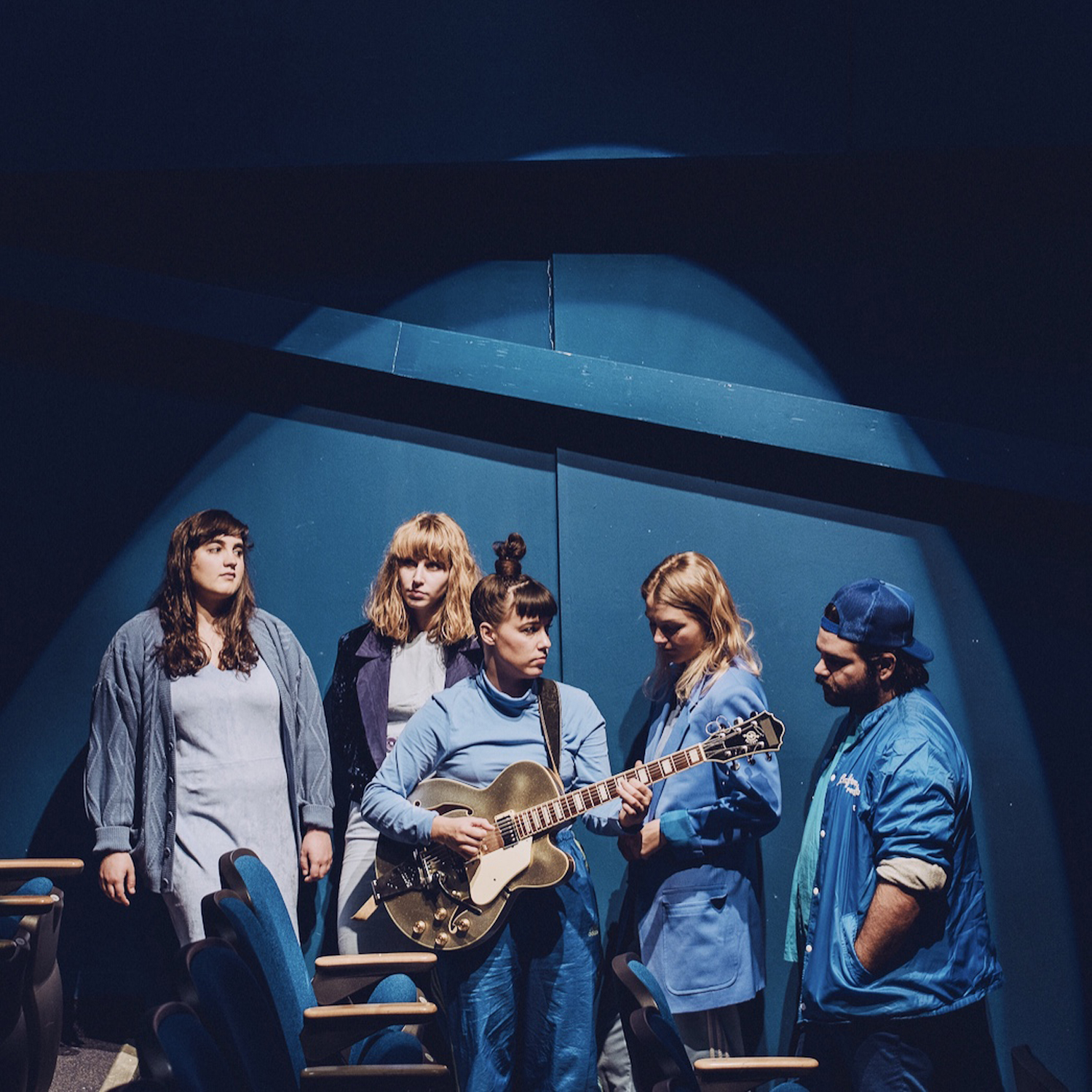 After releasing 2 FELIX-nominated folk/trad albums and bringing their music across Québec and Canada, to the US, Europe, Australia and beyond, Les Poules à Colin have a new name: ROSIER. Originally based in Lanaudière, now in Montréal, they are offering us a taste of their upcoming EP Rosier with this first single: Vie Pénible.

The song is a wistful nod to youth and the inevitable passage of time. Its arching, multi-chord vocals and cyclical melodies wrap the listener in a place of disorientation and exploration, reminiscent of the struggle faced in discovering our truest self. “This was the first traditional [Québécois] folk song we all could deeply relate to,” say the band, who celebrate their tenth year together this July.

“Vie Pénible” marks a pivot indicative of a new direction for these ever reinventive and developing musicians. Rosier’s EP is set to release this September.

We are remaining faithful to our true nature: romantic beings who complete one another through their differences, and who continue to grow and evolve together as a single entity. We are still the same band, with the same vision, and it is with great pride that we become: Rosier